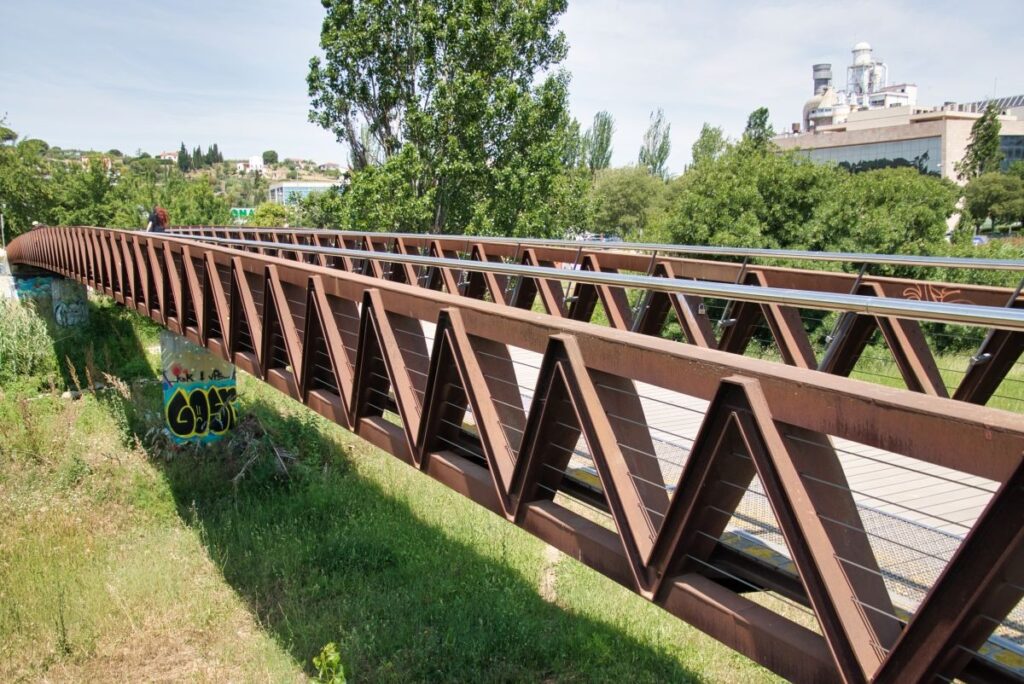 SAN DIEGO – May 6, 2021 – The Bridge For Max campaign, an effort to fundraise and advocate for the creation of a pedestrian bridge at the San Diego River Crossing Trail at Mission Trails Regional Park (MTRP) following the tragic death of Max LeNail, achieved a significant milestone earning a unanimous recommendation of support to build the envisioned pedestrian bridge from the MTRP Citizens’ Advisory Committee. The recommendation will now move to the May 20th meeting of the MTRP Task Force for approval to initiate the project.

“We are greatly encouraged by the recommendation of initiating creation of a pedestrian bridge by the Citizens’ Advisory Committee and the outpour of community support received,” said Ben LeNail, father of Max LeNail. “We will continue our efforts forward to advocate and fundraise for a bridge that both honors our late son and will protect the lives of future park visitors.”

On January 29, 2021, Max LeNail, a 21-year-old pre-med student at Brown University and San Diego resident, drowned while trying to cross the San Diego River during a hike at MTRP. The 2010 MTRP Master Plan documented the danger of this crossing and critical need for a pedestrian bridge at this location.

“A pedestrian bridge at this location bridge would have saved Max’s life and it would offer safe passage, far better access and an improved park experience for visitors of all experience and capacity levels,” added LeNail. “We have been working with KPPF Consulting Engineers on the creation of pedestrian bridge design options that are visually appealing, cost-effective and timeline-efficient.”

For those interested in the supporting a Bridge for Max, the LeNail-Yoler Family launched a fundraising platform with the San Diego Foundation that has raised more than $500,000 and an online petition that currently has more 1,200 signatures. The family also created a short film about their son in partnership with Lisa Gibson.

Laurie and I are immensely grateful for the many messages, letters, and…

My Friend Max Died Trying to Cross a River. Now, His Parents Want to Build a Bridge.

Ahead of Max Lenail’s birthday, his parents want a bridge built

Ben and Laurie are now raising money through the San Diego Foundation,…